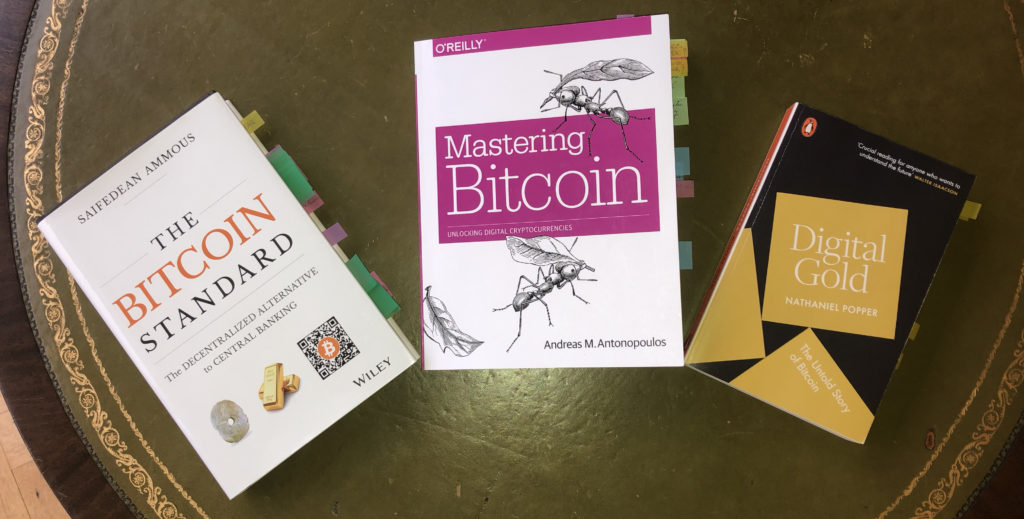 Yet few understand exactly what a bitcoin is and how it works. Here are some of the best books to read to learn about cryptocurrency.

Published in 2014, this is a useful primer on the concept of a decentralized currency based in the digital world. The book goes into the technology behind bitcoin, the purpose of the virtual currency, and its applications in the real world. Readers learn how the currency works, how bitcoin transactions are processed, and how the underlying network operates. The book also covers critical concepts behind bitcoin, such as the blockchain and the bitcoin wallet. An updated edition released in July 2017 reflects later developments.

Written by the founder of a cryptocurrency asset firm and an angel investor, this 2017 book explores digital currencies as well as related tokens and commodities. It is written in an easy-to-read style, but it’s not short on information. Of particular note is a detailed history of the industry, which many new investors may not know.

The Book Of Satoshi by Phil Champagne

The author dives deep into the mystery behind the creator of bitcoin, known as Satoshi Nakamoto. Champagne investigates who Nakamoto might be, whether it is one person or a group, and how it was possible for Nakamoto to create bitcoin while remaining completely anonymous. The book contains actual emails and internet posts by Nakamoto, presented in chronological order. The book also includes a variety of technical bitcoin topics broken down into easy-to-follow terms. The currency’s economic potential and implications are reviewed. A copy of the original white paper by Nakamoto that launched the bitcoin revolution is included.

This book, released in October of 2017, is all about mining, investing, and trading in digital currencies other than bitcoin. It includes material on the original and leading cryptocurrency, but readers may find it even more useful for its analysis of and recommendations regarding lesser-known digital currencies.

Bitcoin From Beginner to Expert by Christian Newman

An excellent general primer on bitcoin specifically and cryptocurrencies in general, Newman’s book covers the practicalities of investing in bitcoin and details of the blockchain technology which supports it. This book is recommended for investors without any prior background, and it’s a great jumping-off point from which to explore virtual currency in more depth.

This 2015 book was shortlisted for the 2015 Financial Times and McKinsey business book of the year award. Popper investigates the anonymous creator and early days of bitcoin and tells the story of digital currency through the eyes of many of the currency’s central characters. They include South American and Asian millionaires, the Winklevoss twins, and the anonymous creator of bitcoin, Satoshi Nakamoto. The author also analyzes bitcoin and makes comparisons of the digital currency to gold, stating how bitcoin may have become the global standard for “store of value.” 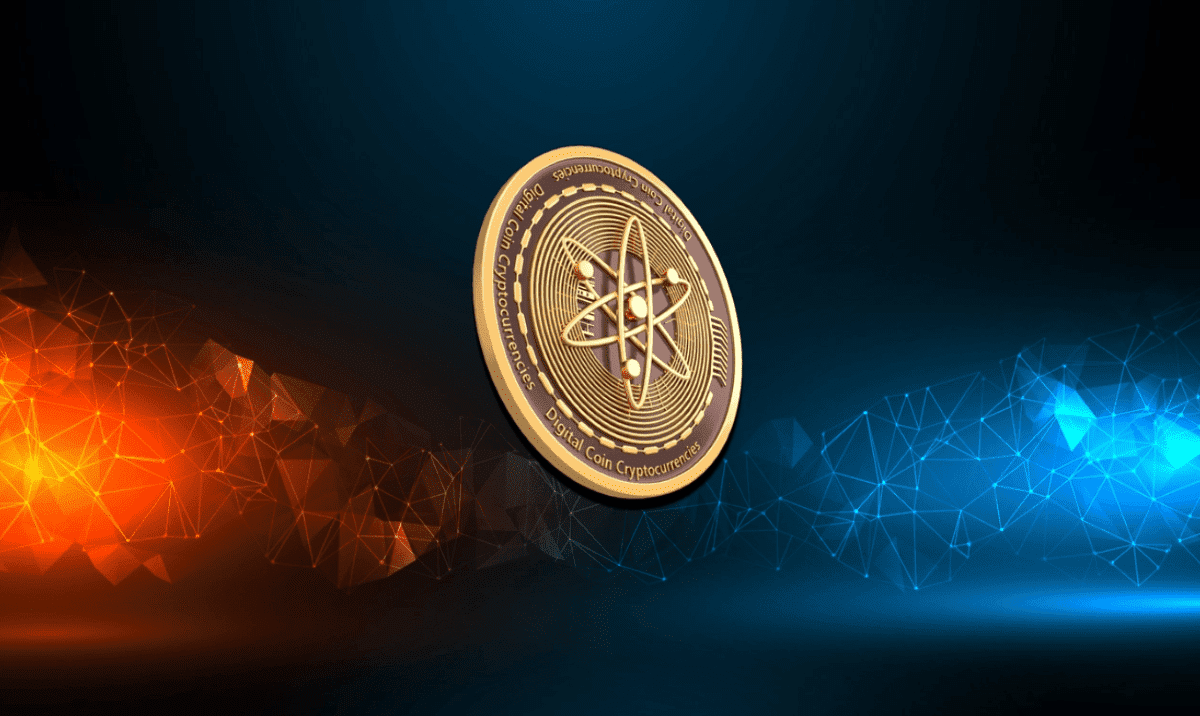 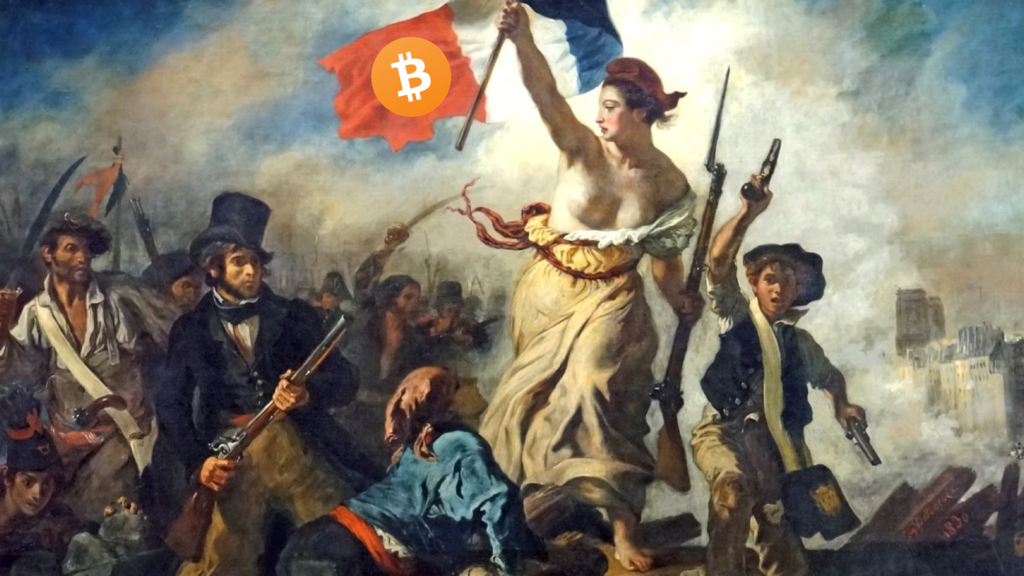 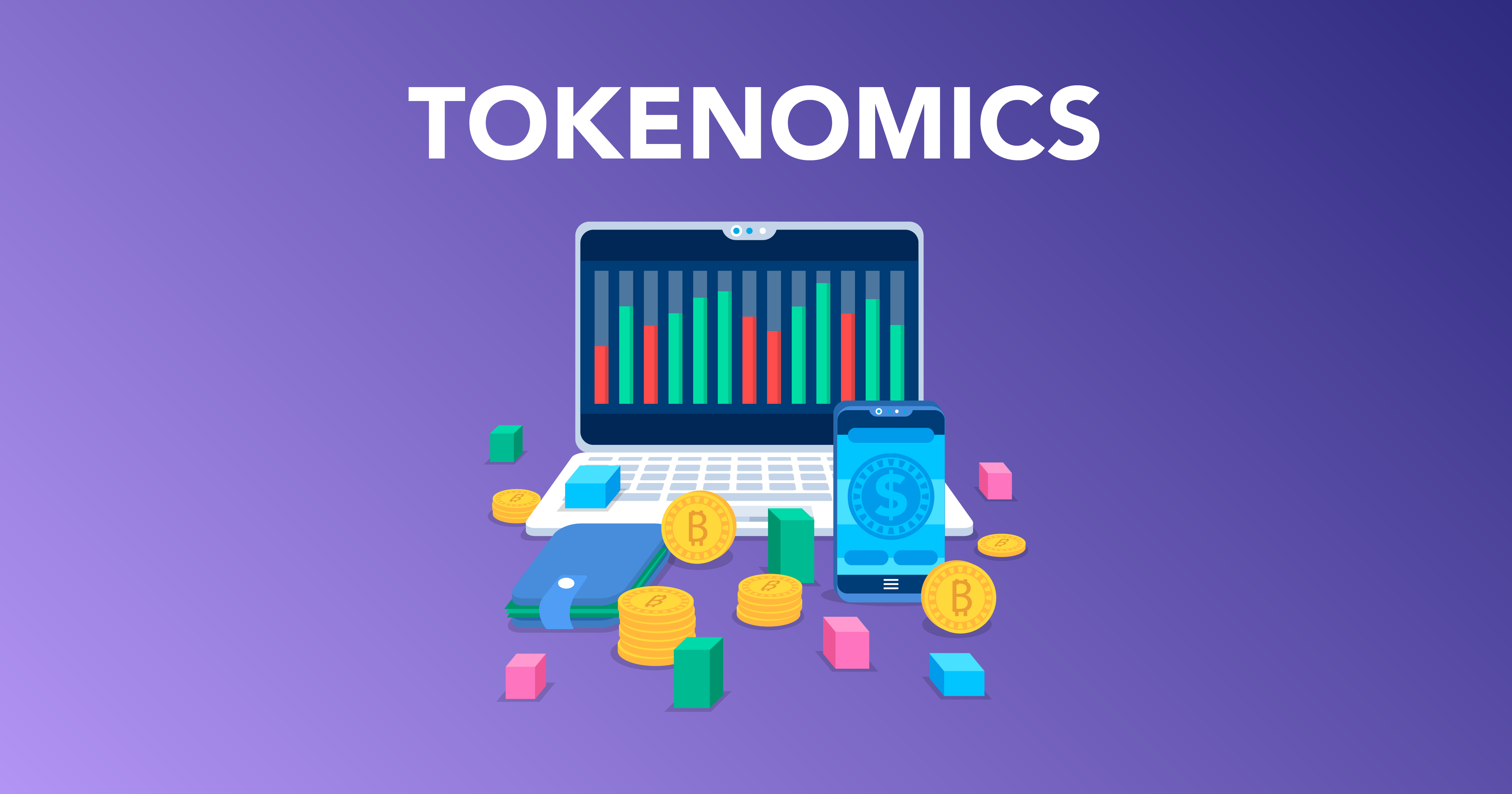